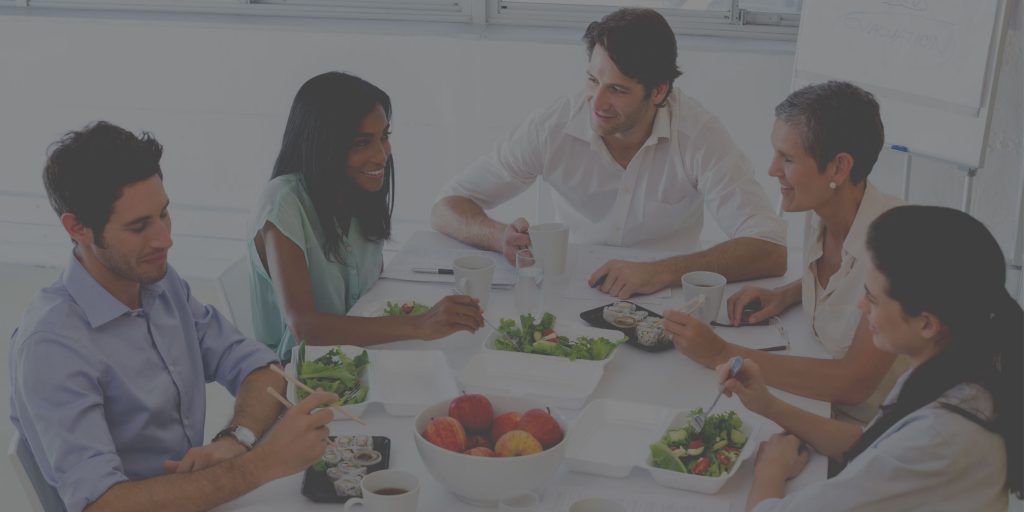 Posted at 12:34h in Office Coffee Service by josh 0 Comments

The reputation of coffee keeps getting better as scientists learn more about it. A recent study by Dr. Donald Weaver, Senior Scientist and Research Director of the Krembil Brain Institute examined how compounds in coffee might help the brain fight Alzheimer’s disease and Parkinson’s disease.

During their research, they inspected coffee extract samples to understand, which proteins, if any, slowed the misfolding process of two proteins believed to be involved in Alzheimer’s disease and one protein involved in Parkinson’s disease.

Before we go any further, let’s take a quick and simplified look at what proteins do. First, the proteins that we’re talking about are not the type of proteins that we eat. These proteins are the ones inside a human cell that perform diverse and vital tasks.

Proteins can change shape. The shape of a protein impacts how well it works. If a protein changes shape or folds correctly, everything should function as intended. When the protein doesn’t fold correctly, it is called misfolding and problems ensue. Now, back to the research. 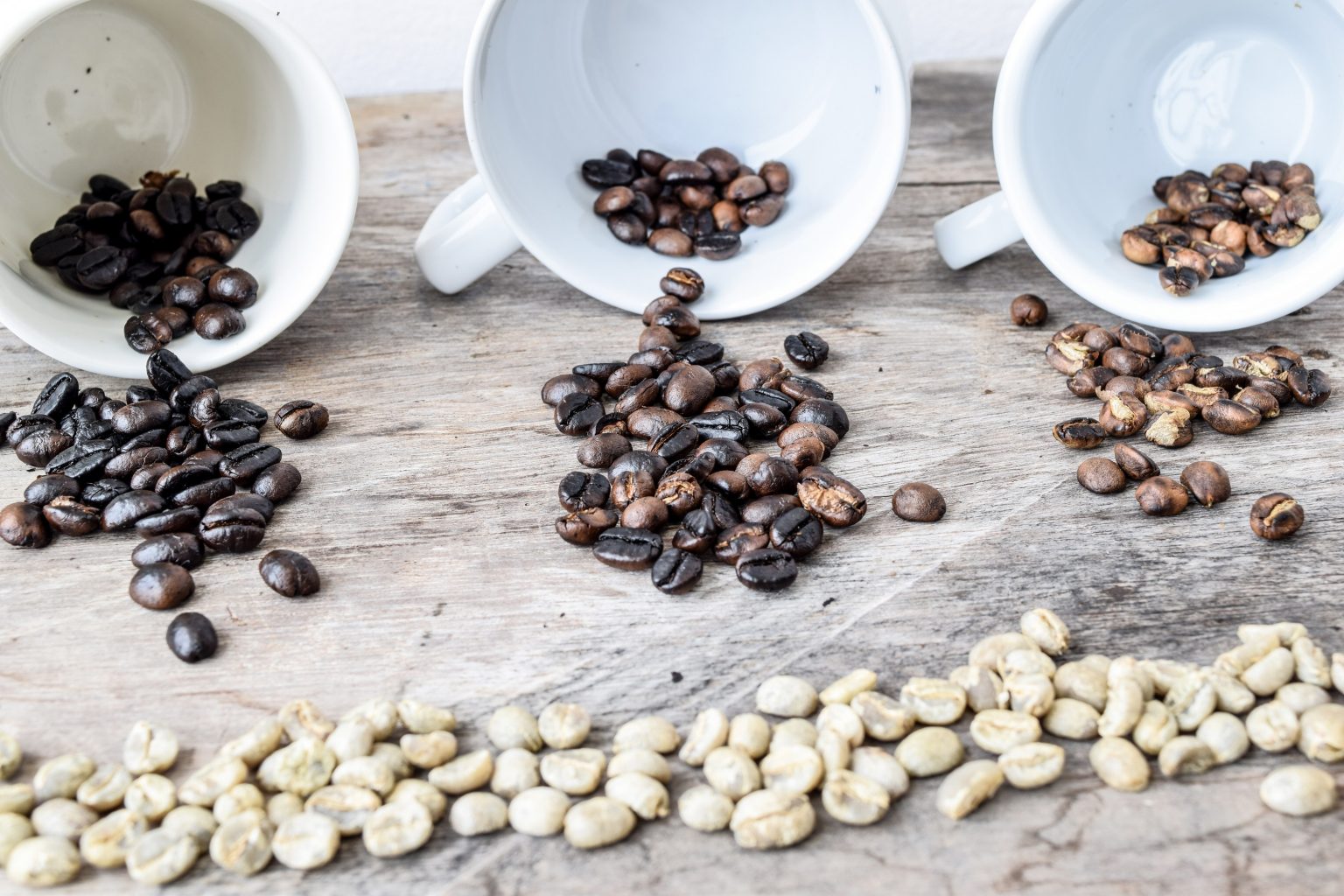 The final conclusion was that phenylindanes play an important role by protecting the nervous system. And that might mean there’s a new tool to help fight Alzheimer’s disease and Parkinson’s disease. While it might appear that this new information isn’t relevant for your Dallas Fort Worth employees, there are many other reasons why a delicious and hot caffeinated beverage is good for your employees.

Caffeine has been found to provide a mental boost for 45 minutes after consuming it and to improve memory over the next 24 hours. Research by the Graduate School of Management at UC, Davis also found that caffeine has a positive impact on a group’s performance.

Four cups of coffee. That’s all the caffeine it takes to trigger a protective effect in the human heart according to researchers in Duesseldorf, Germany. The domino effect caused by the consumption of caffeine ends with the protection and repair of the heart muscle.

The International Agency for Research on Cancer determined, after reviewing 1000 previously completed studies, that coffee cannot be classified as a cause of cancer anymore. In fact, other researchers determined that coffee intake was associated with a reduced risk of oral, pharynx, liver, colon, prostate, melanoma and endometrial cancers.

Scientists from Boston Children’s Hospital found that consuming caffeine may help decrease pain sensitivity in those with chronic pain. The consumed caffeine caused dopamine, a carrier of messages between nerve cells in the brain, to flood the brain’s pleasure center resulting in decreased pain sensitivity.

Offer your Dallas Fort Worth employees a delicious, gourmet coffee experience and the chance to boost their health with office coffee service from Company Coffee Shop. We will customize the perfect refreshment menu with healthy and traditional snacks and beverages as well as a variety of hot, caffeinated and decaffeinated beverages for your break room. For more information, please contact us at 817-608-0836.